Last Night the Cast of DS9 and Enterprise very kindly threw TNG an anniversary party. Avery Brooks sang and played the piano. There were a lot more people attending than on Friday nights Klingon Monster Ball and much more of a celebratory feel. Audiences sat mesmerised at his music. We’re not entirely sure what genre it falls under but we like it. 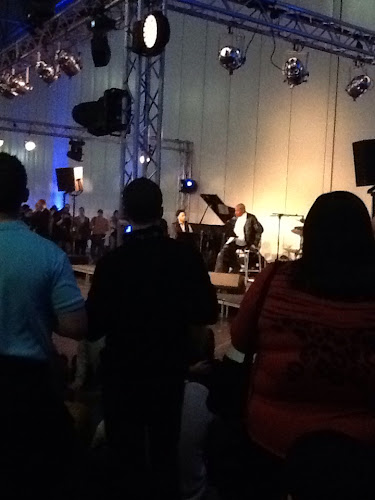 We attribute a big part of the celebratory atmosphere down to the fans who were in a massive high from breaking the world record attempt of most Star Trek characters in one place. Not only that, but we are also the largest Trek event in history EVER! Ha! 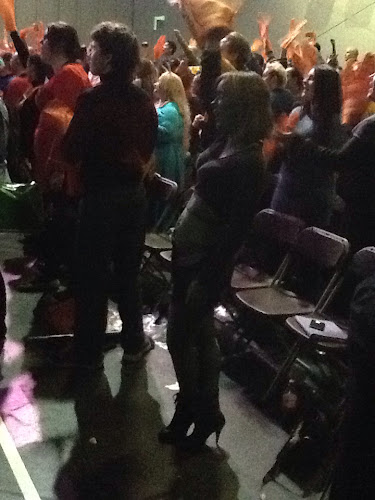 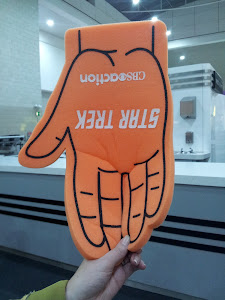 Chase Masterson picked up the pace with her amazing voice and magnetic personality (yes, we also pictured a talking tricorder too).

Big thanks to the good people of Media 10 for a fab night. Remarkably Carole is the only one supposed to be green in this picture. Hopefully it’s green lighting or we were all inappropriate with Carole and a Klingon last night! 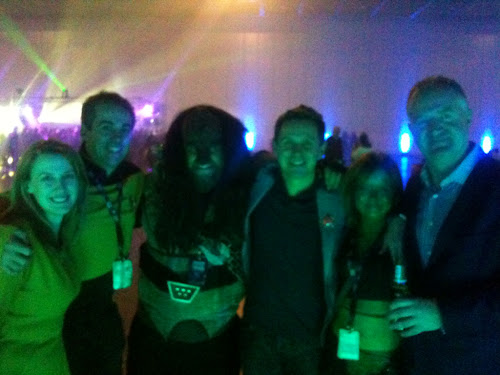 They even have there own Mr Sulu (John)…and he is green too!? 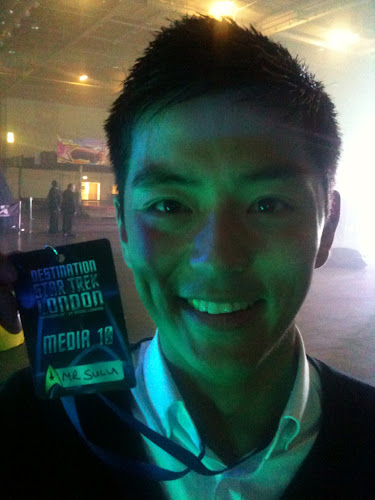