We had heard about Michael Dorn’s pitch for a Trek Spin-off based on Worf but it wasn’t until we tuned in to Dorn’s AMA on Reddit that we learnt more about this exciting venture. 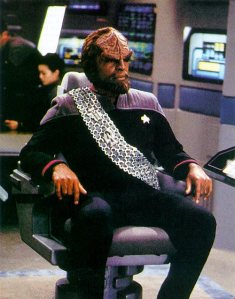 t seems every third Tuesday there is another Trek-series rumour circulating but this one, of all of them, has got us really excited.

Why? Well for many reasons but here’s our top three.

1. It’s based in the prime universe. Nuff said.

2, It’s based after the events of Deep Space Nine but before Nemesis. Which puts it between 2375 – 2379. Hopefully it can shed some light on the rebuilding of the Federation, Cardassian, Klingon and Romulan empires following the Dominion War. It could also feature the return of Voyager and even explain why Worf appears on the Enterprise at the beginning of Nemesis!

3, It’s Worf! Easily the most developed Character in the franchise but that’s not to say we don’t want to learn more. On the contrary, his development has led to a stronger attachment amongst fans meaning we are more curious about his future.

It’s technically a TNG Spin-off. Dorn has named it “Star Trek The Next Generation: The Worf Chronicles”

We’re not sure why it is relevant to say it’s a TNG off-shoot rather than just Star Trek? Any thoughts?

Reoccurring characters: As if you could keep Marina Sirtis away from this project and why would anyone want too!? Our Imzadi simply must be part of this. Dorn also hints that Kira goes rogue.

Check out these series of videos for all the info with hilarious interviews (such as Terry Farrell imagining the Dax symbiont returning as a burly man for Worf to fall in love with!)

What can we do as fans to help?

Today is a good day to donate and Muffins are a warriors baked good! Yep, we just sent some muffins to the execs at CBS to pledge our allegiance to Captain Worf. Feels a bit like slipping a few slips of latinum to the Grand Negus. Let’s hope it works!… should it not, the muffins will be donated to food banks. Much more in line with Federation values than Ferengi!

You can also donate here: We Want Worf 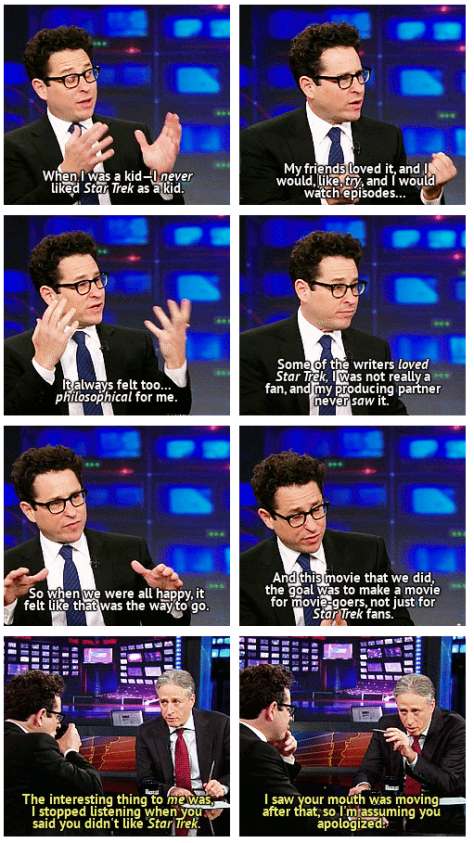 Did he really say that?